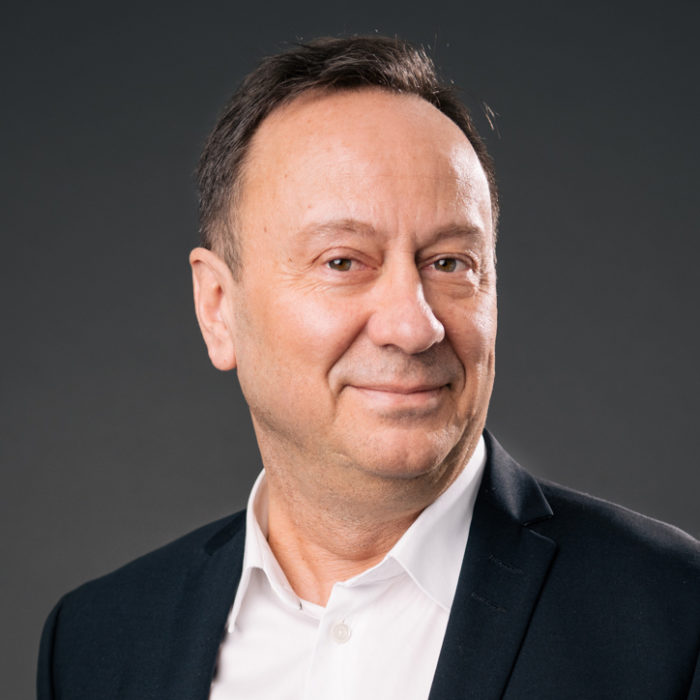 Martin has more than 25 years’ experience in early-stage investing and fund management. Since joining Industrifonden in 2014, he has focused on portfolio development and active exit processes.

In the late 90s, Martin spent time in Silicon Valley, working with a startup that later became a huge exit-success. He went on to become the CEO of one of the first VC-financed ICT startups in Sweden and helped build one of the country’s first privately held venture capital firms.

Martin has served on the board of the Swedish Private Equity and Venture Capital Association (SVCA) for several years. And in 2016, in partnership with The Royal Academy for Music, he co-founded ‘Amplify’ – one of the first music-tech incubators in Northern Europe.